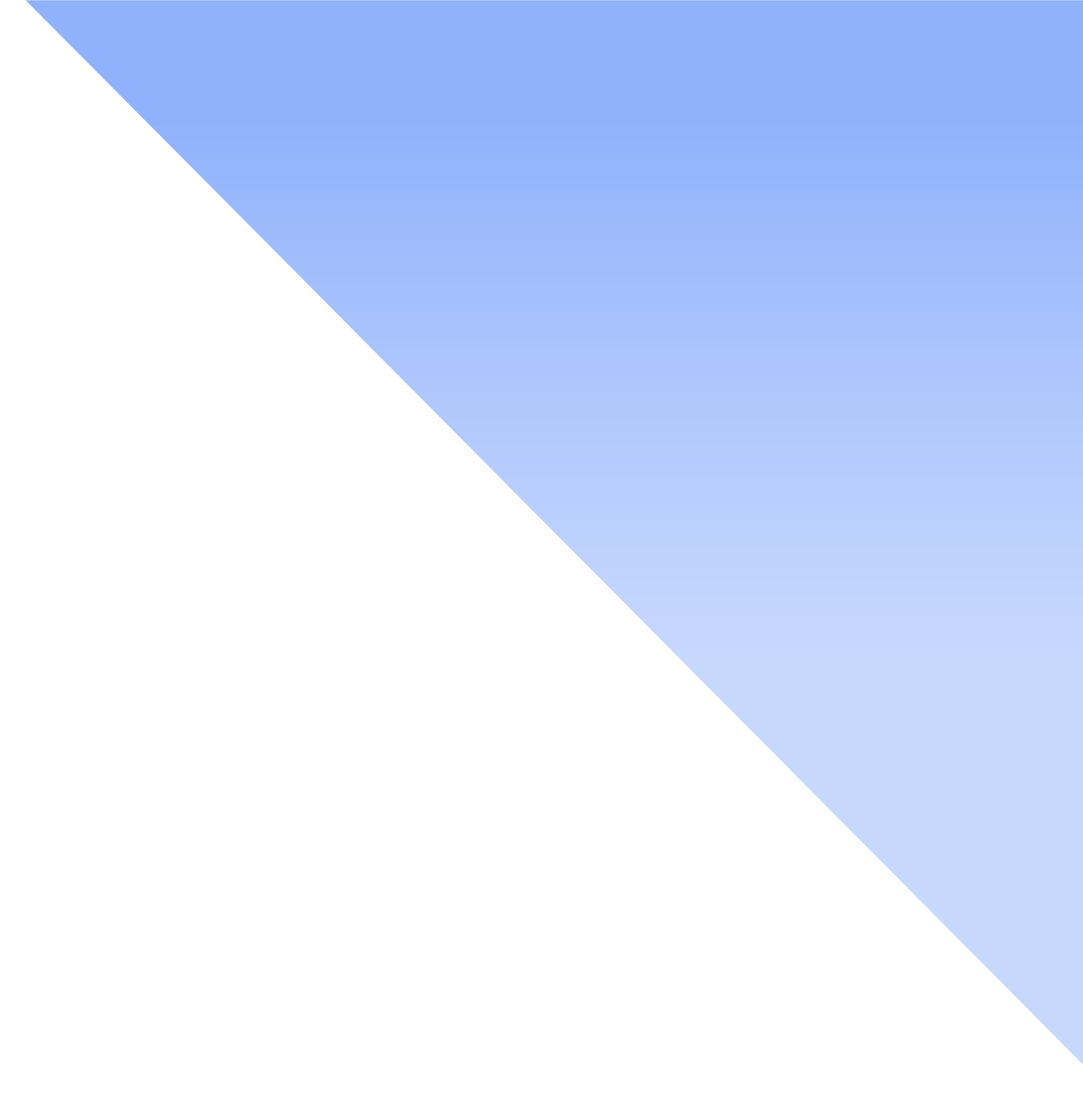 For years, support programs have prescribed the urgent deployment of a psychologist or trauma counsellor to the scene of a critical incident or traumatic event. As a result, well-intentioned universities keen to exercise their duty of care have traditionally agreed to pay for a psychologist to be sent on-site to support their students and staff after traumatic events.

What does the evidence say

Psychological debriefing may do more harm than good and most people should not need direct psychological support in the first instance.

Psychological debriefing (including critical incident stress debriefing to reconstruct the traumatic event) is not the best clinical practice. The evidence has for some time suggested that “psychological debriefing is ineffective and has adverse long-term effects. It is not an appropriate treatment for trauma victims,” said Mayou, Ehlers and Hobbs in the British Journal of Psychiatry, and Forbes et. al. in the Australian and New Zealand Journal of Psychiatry.

This sentiment was echoed in the World Health Organisation (WHO) literature review (2012) which concluded that “psychological debriefing should not be used for people exposed recently to a traumatic event as an intervention to reduce the risk of post-traumatic stress, anxiety or depressive symptoms”.

Psychological First Aid (PFA) is the modern approach to critical incidents and disasters. Its premise is that people are resilient and in most cases can recover naturally from trauma.

PFA is a “humane, supportive response to a fellow human being who is suffering and who may need support”, says the WHO. This involves helping people feel safe, connected to others, calm and hopeful, and ensuring access to physical, emotional and social support. It aims to reduce initial distress, meet current needs, promote flexible coping and encourage adjustment – and it can be delivered by peers, managers and colleagues.

“Most people recover naturally from trauma, without the need for formal mental health intervention. For individuals who might benefit from trauma support, this is best provided in a style, on a timeframe, and by a practitioner who best suits the needs of that individual,” says Sonder’s Dr Phillips.

As part of this prioritisation of student and staff wellbeing, it’s important that institutions consider the evidence around psychological debriefing and the official recommendations to replace it with psychological first aid, in order to best protect their people and not inadvertently do more harm than good.

For more information about how Sonder can help you rethink your university’s student and staff wellbeing strategies, we invite you to contact us here. Are universities keeping up with the changing needs of international students? QILT SES results: the challenge of low learner engagement, and the importance of personal safety

The latest QILT Student Experience Survey (SES) results brought both positive and negative news for the Australian tertiary education sector. On the positive side, the university student experience in Australia has started to improve. On the not-so-positive side, more work… Wellbeing advocates often struggle to secure appropriate funding for their university wellbeing initiatives. Many times this is because their business cases focus on qualitative rather than quantitative data. This presents a mismatch with budget holders who prefer quantifiable metrics –…